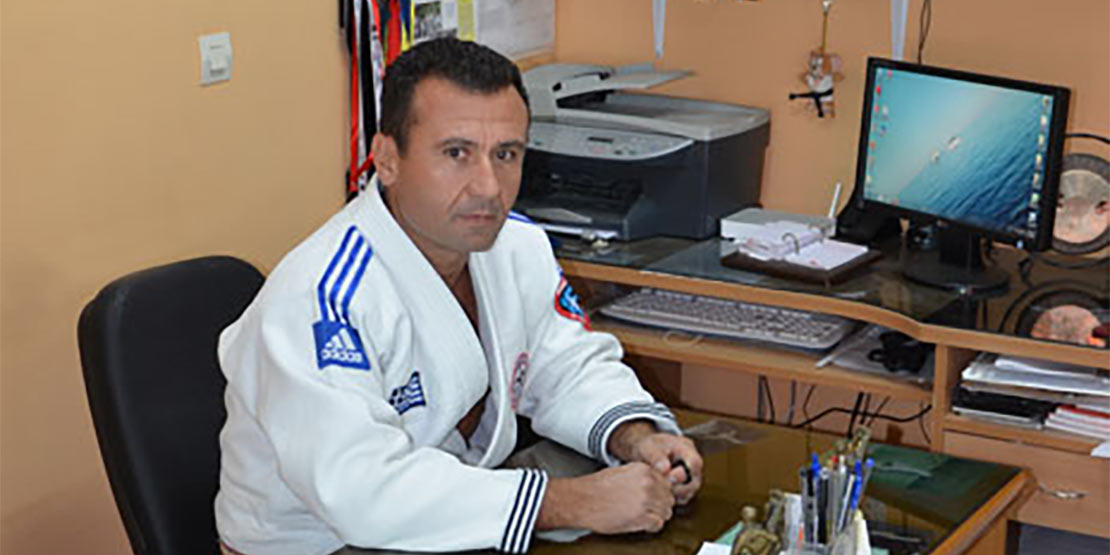 I have been involved with martial arts since 1980. I started learning Kung Fu in Amaliada Ilias with a teacher training a group of 5 friends.

Reaching a green belt, I moved permanently to Athens where I have continued to learn and practice Karate by the side of the late master Zahopoulos Basil. I stayed in Athens, until I opened my own Karate school on Zakynthos Island where I live till today.

Through exercise and play, expansion, psychosomatic relaxation and emotional stability occur. The program is best for children between the ages of...
Read More

You don't wish to be part of a group? Self-defense for all ages with great flexibility on schedule! Trainer & master Dimitris Panagiotopoulos will...
Read More

Find out more about Ju-Jitsu, a mixture of Karate and Judo martial arts with many similarities to the ancient Pankration.
Read More

"The club of champions" Apollofanous Filoxenos is a recognized club by the Greek general secretariat of sports having taken special recognition...
Read More